After three demo-papers were accepted for JCDL 2013, we just received notice that another three posters were accepted for presentation at TPDL 2013 on Malta in September 2013. They cover some novel aspects of recommender systems relating to re-showing recommendations multiple times, considering user demographics when evaluating recommender systems, and investigating the effect of labelling recommendations. However, you can read the papers yourself, as we publish them as pre-print:

Paper 1: The Impact of Users’ Demographics (Age and Gender) and other Characteristics on Evaluating Recommender Systems (Download PDF | Doc)

In this paper we show the importance of considering demographics and other user characteristics when evaluating (research paper) recommender systems. We analyzed 37,572 recommendations delivered to 1,028 users and found that elderly users clicked more often on recommendations than younger ones. For instance, users with an age between 20 and 24 achieved click-through rates (CTR) of 2.73% on average while CTR for users between 50 and 54 was 9.26%. Gender only had a marginal impact (CTR males 6.88%; females 6.67%) but other user characteristics such as whether a user was registered (CTR: 6.95%) or not (4.97%) had a strong impact. Due to the results we argue that future research articles on recommender systems should report demographic data to make results better comparable.

Deadline for submitting the camera-ready papers is Sunday, June 9th. If you can spare some time, please feel free to read the papers and let us know any spelling errors, typos, grammar problems, etc. We will gladly incorporate your suggestions into the final version. 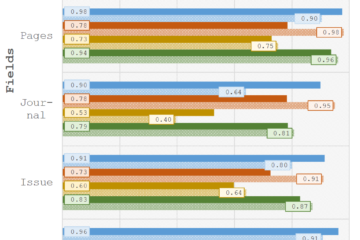 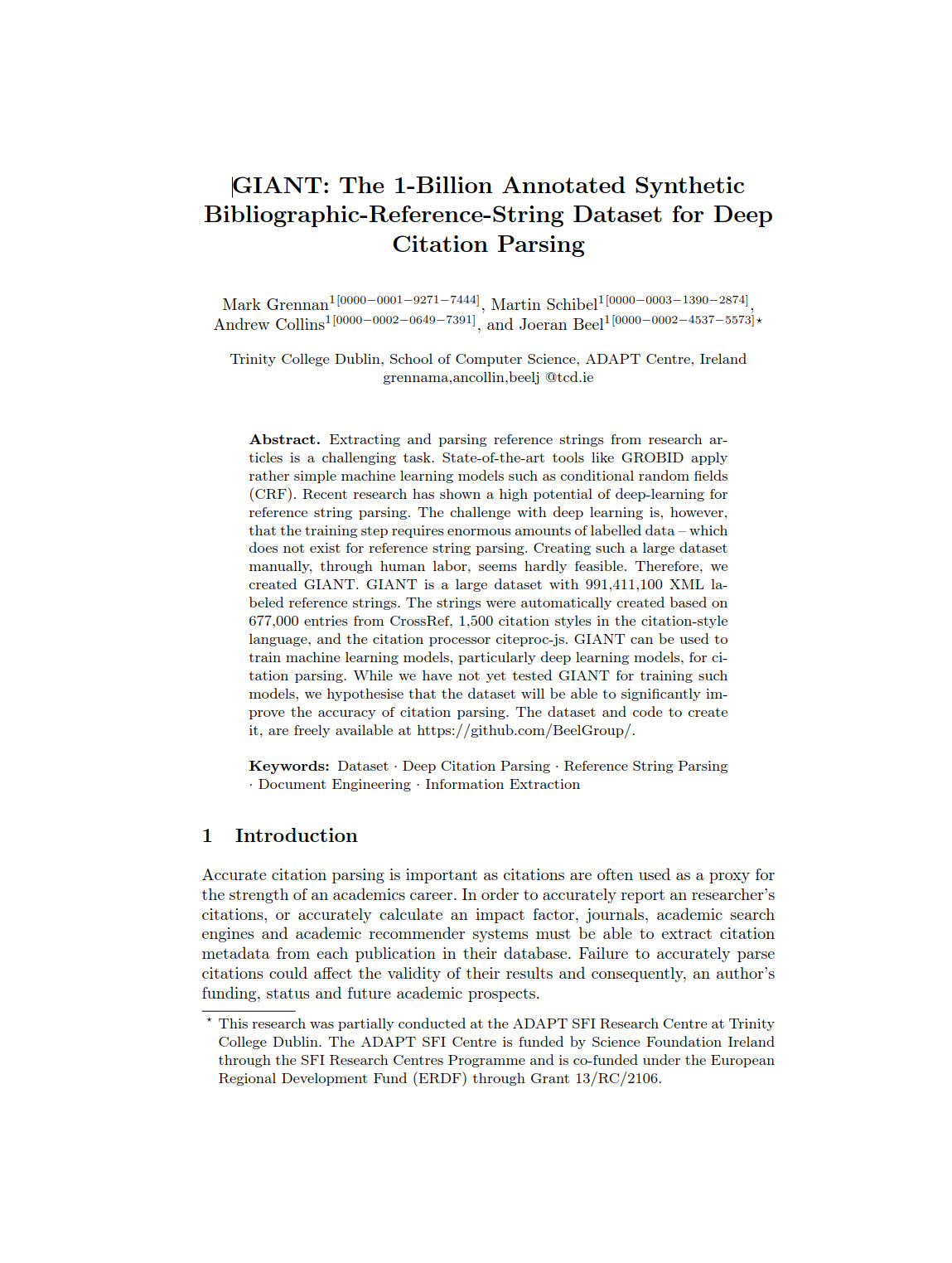