Google integrated our implementation of a Neural Turing Machine (NTM) into its official TensorFlow release 1.14.0. The implementation is based on the work of our student Mark Collier. The work was previously published at the 27th International Conference on Artificial Neural Networks Conference ICANN and received the best-paper award.

Our implementation received considerable interest from the machine learning community already. This includes 443 stars on GitHub and a Tweet by David Ha (Google Brain) on Twitter with over 500 likes and 200 retweets (“After 4 years, someone finally implemented a stable version of NTM”). We are glad that Google now decided to make our implementation the official reference implementation of NTMs in TensorFlow. We hope that this integration enables more researchers and machine-learning engineers to use Neural Turing Machines in their work.

This implementation is added as part of the tf.contrib package which is deprecated and removed in Tensorflow 2.X.

Do you have any idea where it can be found for TensorFlow 2.0 users?

It’s not yet available in TF2, as far as I know. 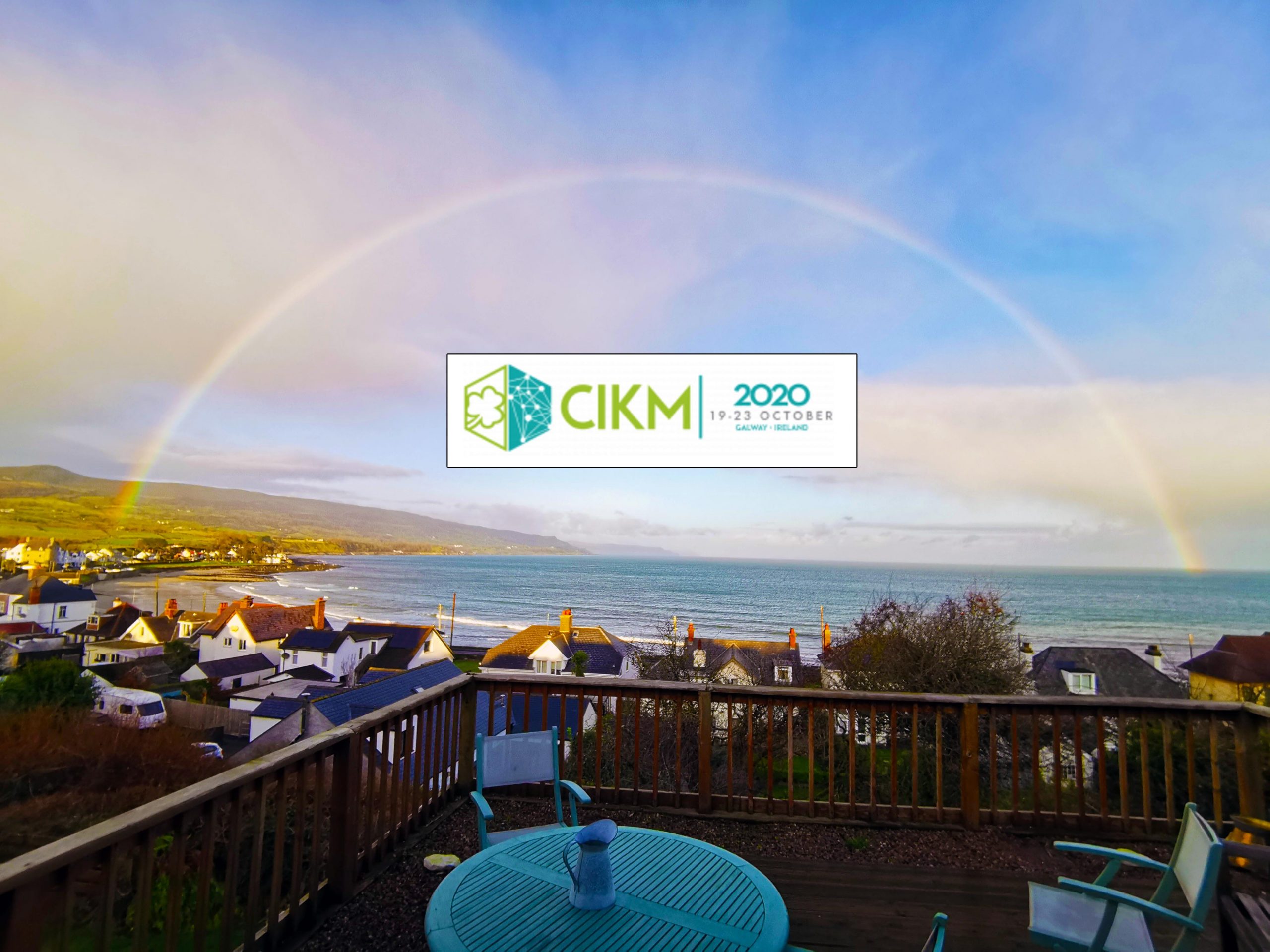 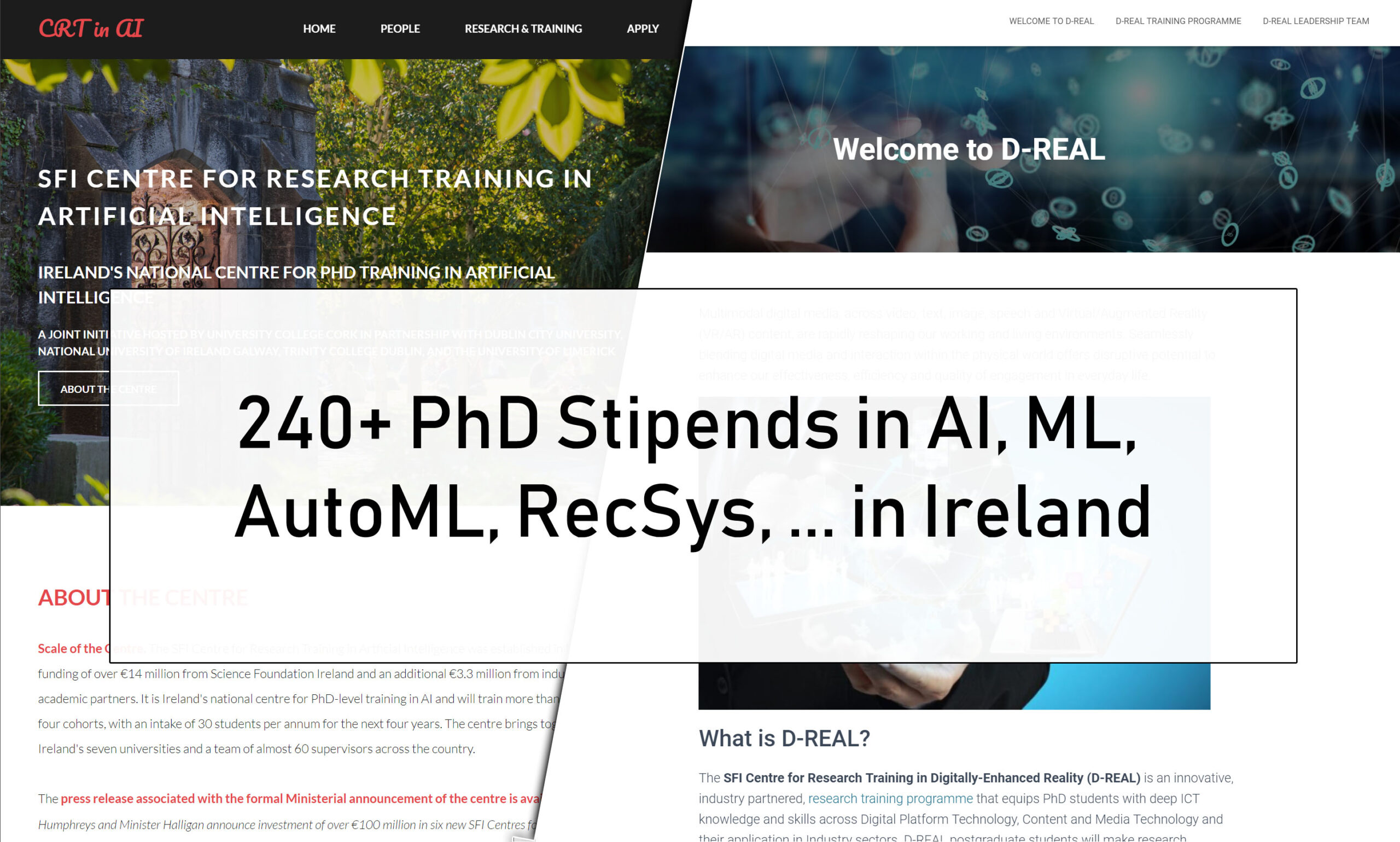