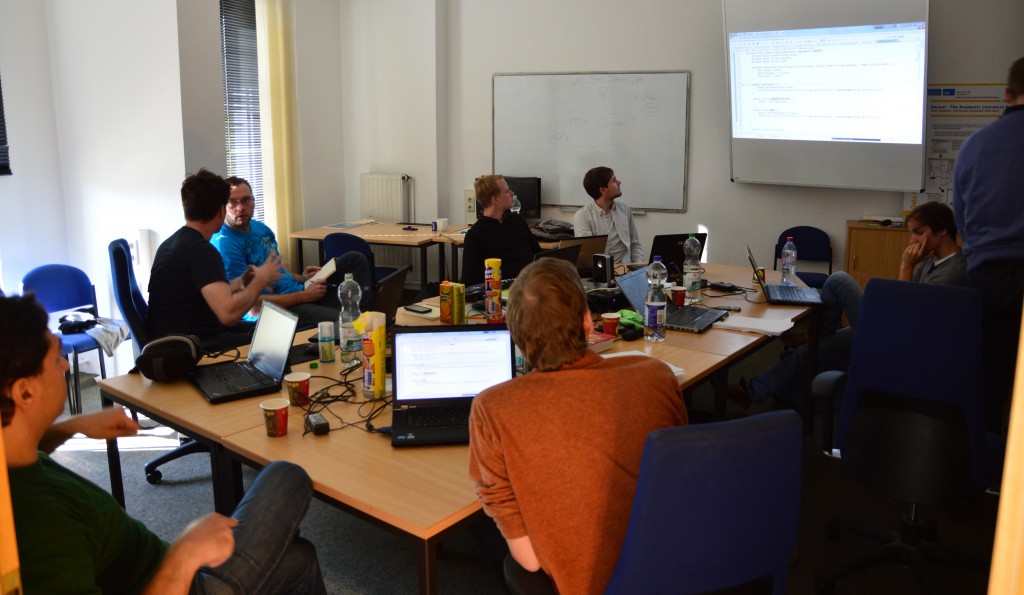 Volker (Freeplane) gave a very interesting introduction to Freeplane’s Formulas, Scripting and Add-Ons (which are all working for Docear, too). Formulas allow doing calculations similar to Excel. As a very simple example, you could write in a node =1+2 and the node will display 3 (but there are much more complex operations possible). Scripting is a really powerful tool to manipulate the content of mind maps in whatever way you want. For instance, you could easily write your own export filter, create scripts for editing nodes having a certain attribute and so on. Finally, the add-ons are little tools, easy to install, and providing some functionality not included in the original Freeplane (or Docear). For instance, there is an add-on to add-inline images, creating mind maps according to the GTD (Getting things done) method, and some more.

As a Docear user you are probably aware that Docear is not the most user friendly software (and neither is Freeplane). We know this and we are planning to change this. This weekend we discussed for quite a while and decided to change the menu structure to make it more intuitive. It’s also likely that we will switch from the classic menu/item-bar style to the ribbon-style which allows you a faster overview of the available functions. Another important topic was a collaboration feature. I mentioned recently that we consider to introduce an add-on allowing several researchers working simultaneously on the same data. The Freeplane team really liked the idea and together with five students from HTW Berlin we will start implementing this function. Actually, this is a major project requiring lots of planning and even more time for the implementation. So, keep your fingers crossed that we will manage to accomplish this project :-).

Oh, and just as a side note: The next Beta of Docear will be released very soon and you can expect a major improvement: Docear will be able to extract metadata from PDF files to create references/bibliographies. Stay tuned for more information …:-)

I read on another forum that Freeplane is aiming for odf-compability. Maybe there are other contact-points between the odf-projects an freeplane as there is some promising work going on on working on the same libre office docs simultaneously.

Check out this link to get an idea of their solution:
http://arstechnica.com/business/2012/03/libreoffice-developers-demo-collaborative-editing-prototype/

Maybe this could work out for Freeplane/Docear as well?

hi thank you for that link, I wasn’t aware of it. However, we already have a first (very rudimentary) version of displaying mind maps on the Web and working on them, so we won’t change the technology now. In a few weeks I hope we will be able to release our first test version. 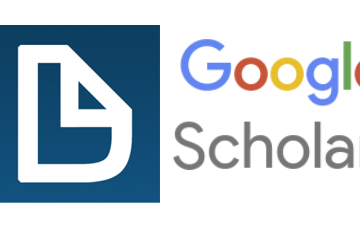 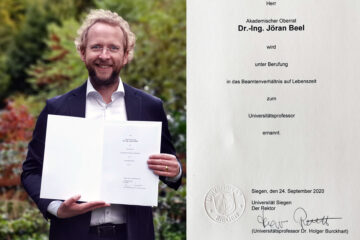 ‘Good Bye’ Trinity College Dublin; ‘Hello’ to the University of Siegen and a Tenured Professorship

Today was the official swearing-in ceremony to my new tenured position as a Professor of Intelligent Systems. I accepted the position at the Department of Electrical Engineering and Computer Science at the University of Siegen Read more… 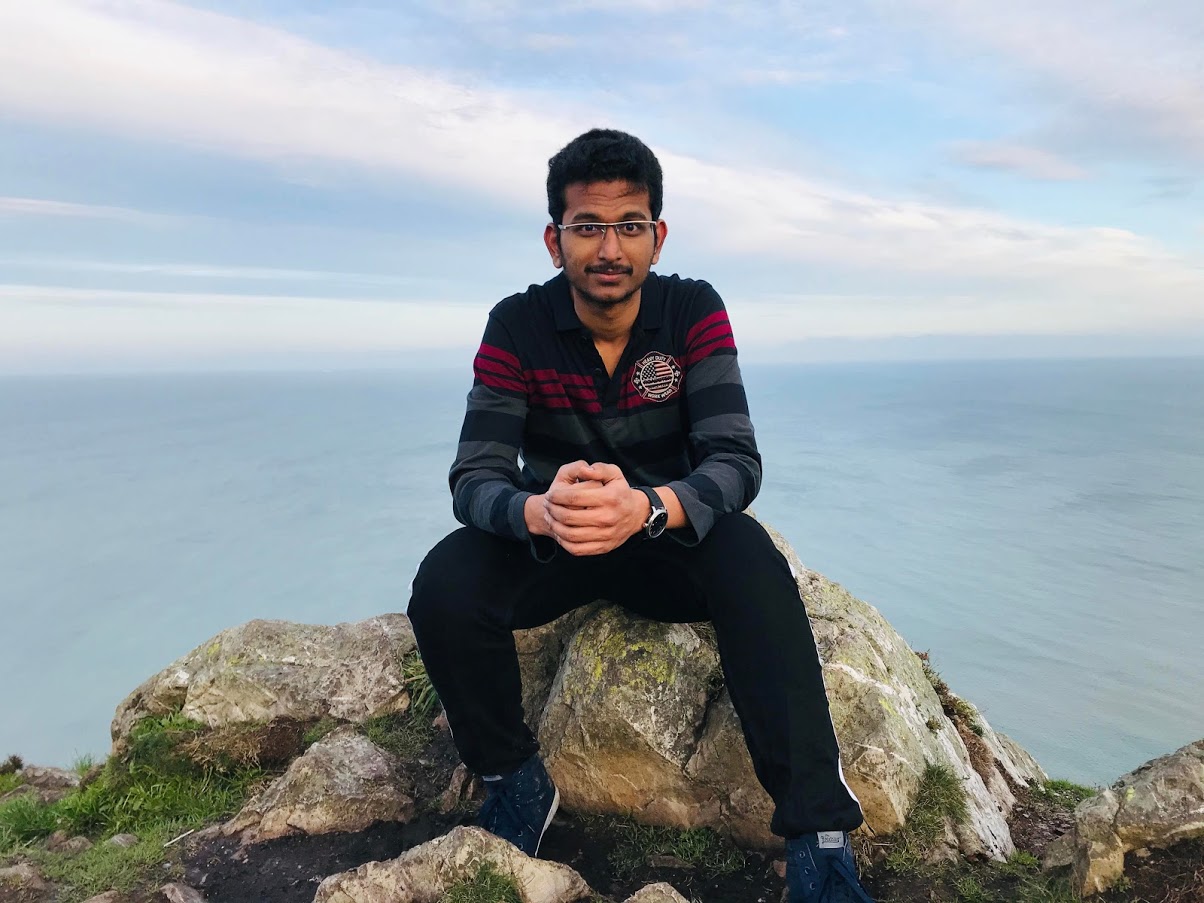 Mukesh Arambakam is a master’s student at the School of Computer Science and Statistics at Trinity College Dublin in Ireland. He joins us for the academic year 2019-20 to conduct his Master Thesis. He graduated Read more…