So far, Mr. DLib’s recommender system was running only on a single server. Consequently, when me messed up something in the development environment, sometimes the production system was affected, i.e. down. From today on, we have two additional dedicated servers running, meaning we have a total of three recommender-system servers, one for the development, one for beta, and one for production. 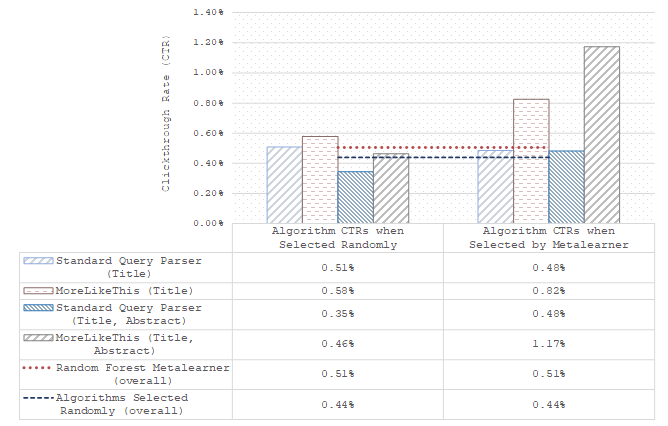 We were accepted for publication at ComplexRec 2019, the third workshop on Recommendation in Complex Scenarios at the 13th ACM Recommender Systems Conference (RecSys 2019) in Copenhagan, Denmark. Abstract. effectiveness of recommender system algorithms varies Read more… 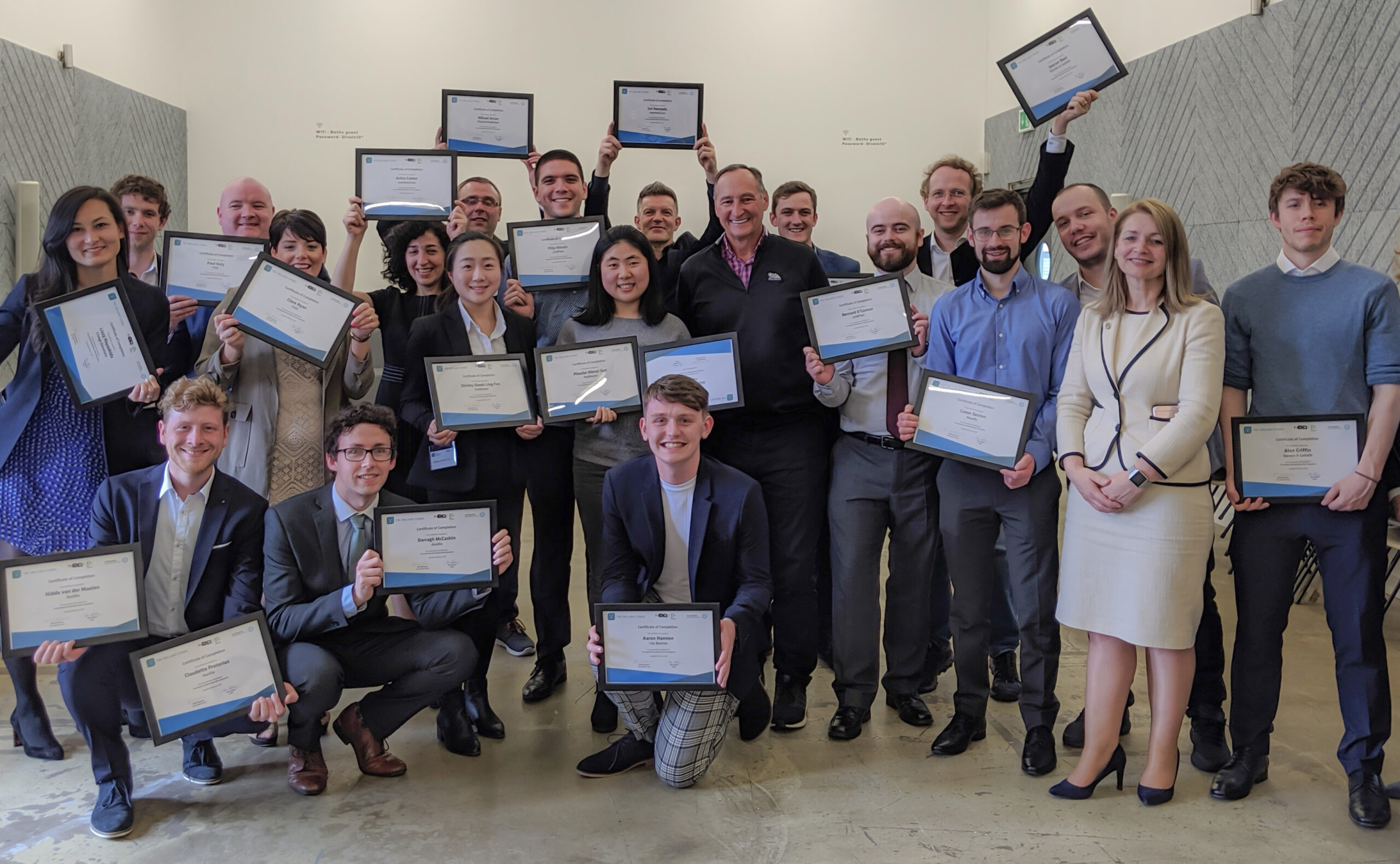 A few months ago, we — Alan Griffin, Conor O’Shea, and I — started the private beta of our recommender-system as-a-service Darwin & Goliath. Now, we made it to the final round (10 start-ups) of Read more… 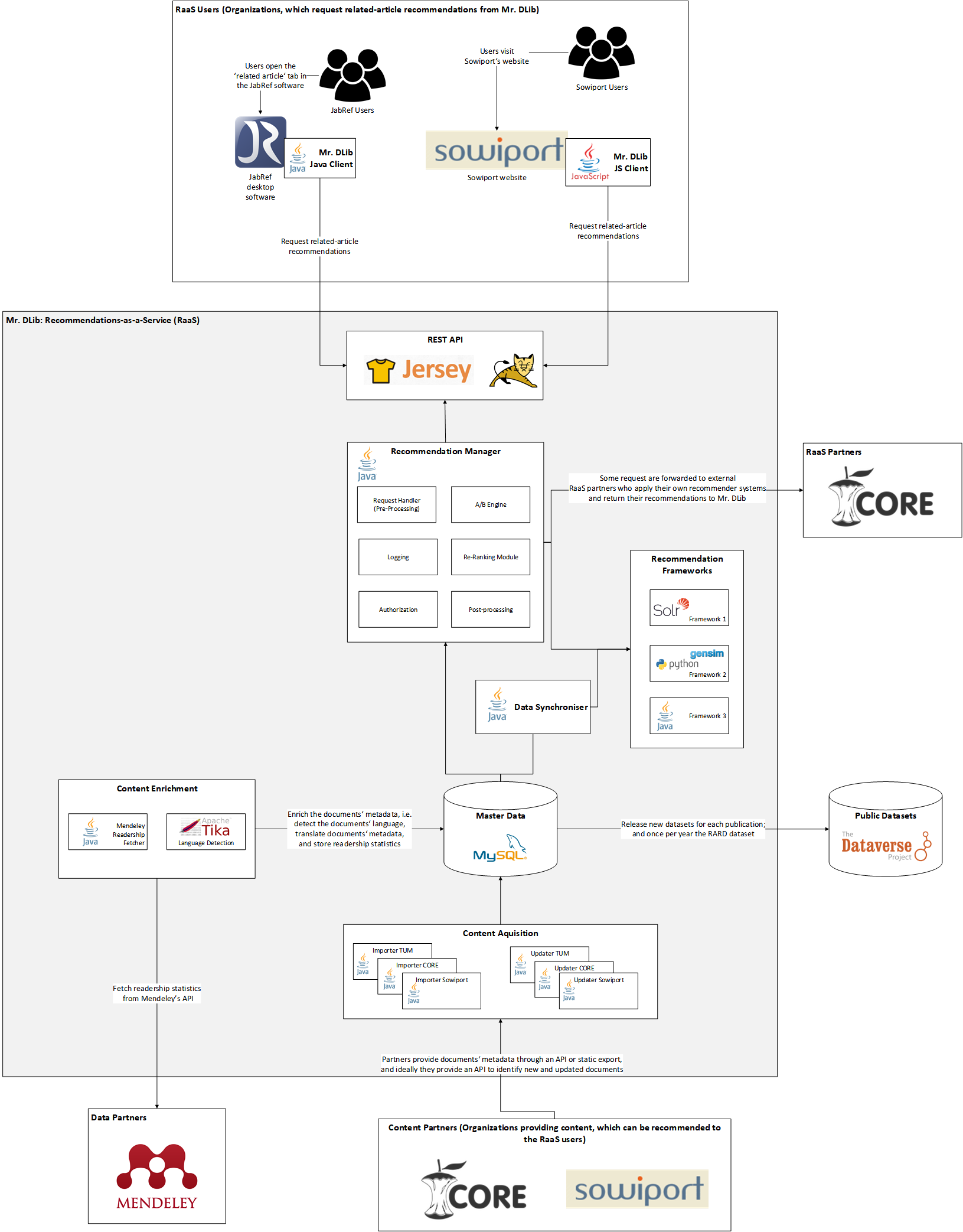 Our manuscript “The Architecture of Mr. DLib’s Scientific Recommender-System API” got accepted at the “26th Irish Conference on Artificial Intelligence and Cognitive Science” (AICS), and here is the pre-print version (HTML below; PDF on arxiv). Read more…