It’s almost a bit late to review 2013 but better late than never. 2013 doubtlessly was the most active and most successful year for Docear, so far. First and foremost, we finally released Docear 1.0, after releasing many Beta and Release Candidates. Of course, Docear 1.0 is far from being perfect, but we are really proud of it and we think it’s an awesome piece of software to manage references, PDFs, and much more. But there were many noteworthy events more, some of which we took pictures of:

We presented several research papers at the JCDL in Chicago, TPDL on Malta, and RecSys/RepSys in Hong Kong. It is always a pleasure to attend such conferences. Not only because they take place at really nice locations, but because you meet really interesting people (for instance Kris Jack from Mendeley, a really enthusiastic and smart guy who develops Mendeley’s recommender system, or Joseph A. Konstan, who is a true pioneer in the field of recommender systems). 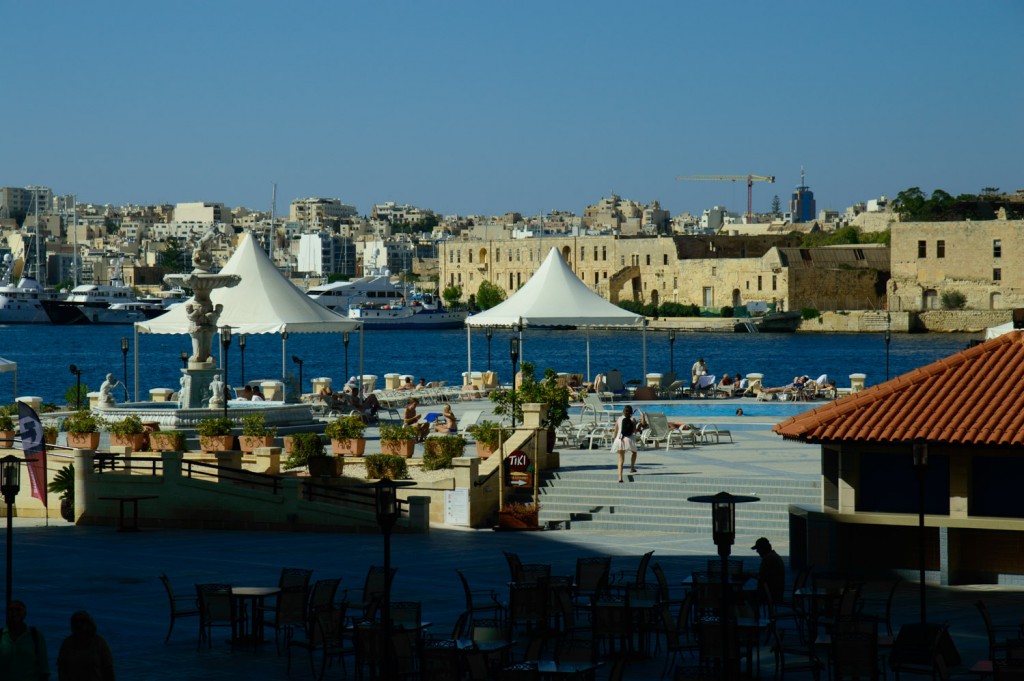 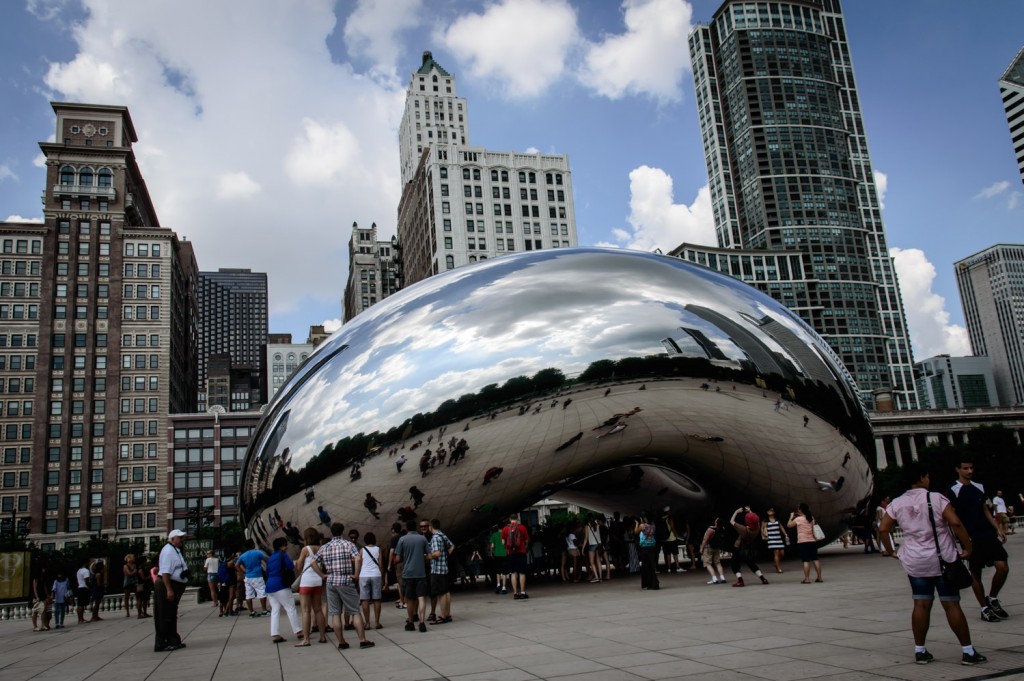 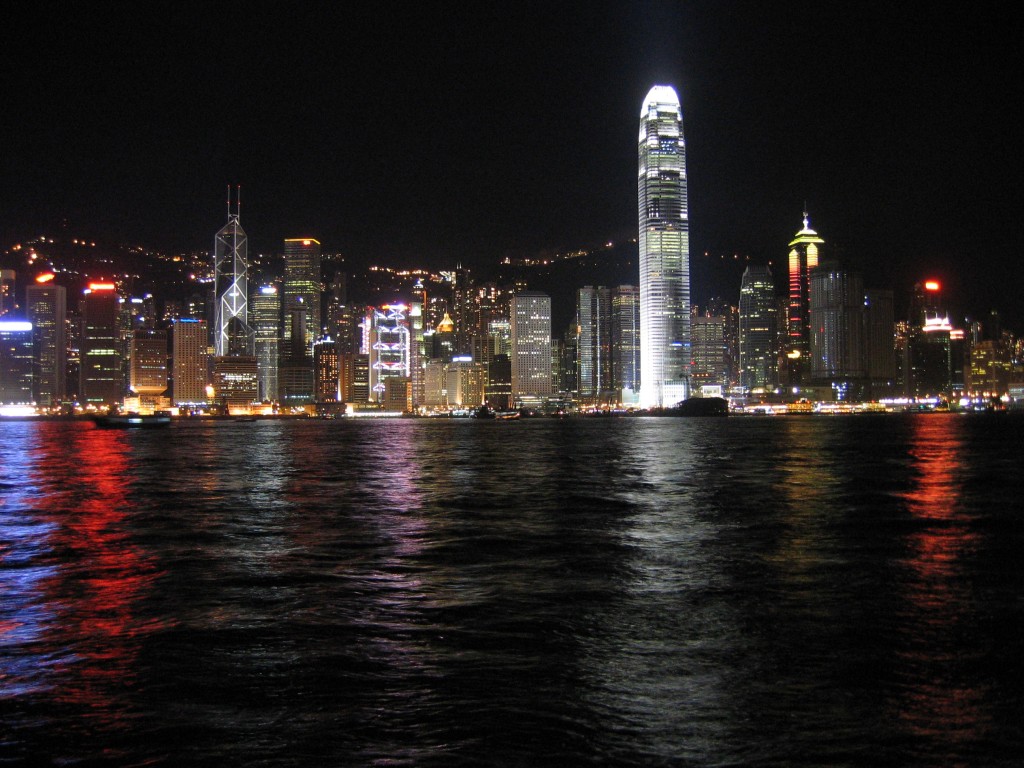 Almost every year, our mentor Prof. Andreas Nürnberger is inviting his team members to a sailing turn, and so he did 2013. For several days we were sailing the Baltic Sea, learned a lot about team work and had a lot of fun. 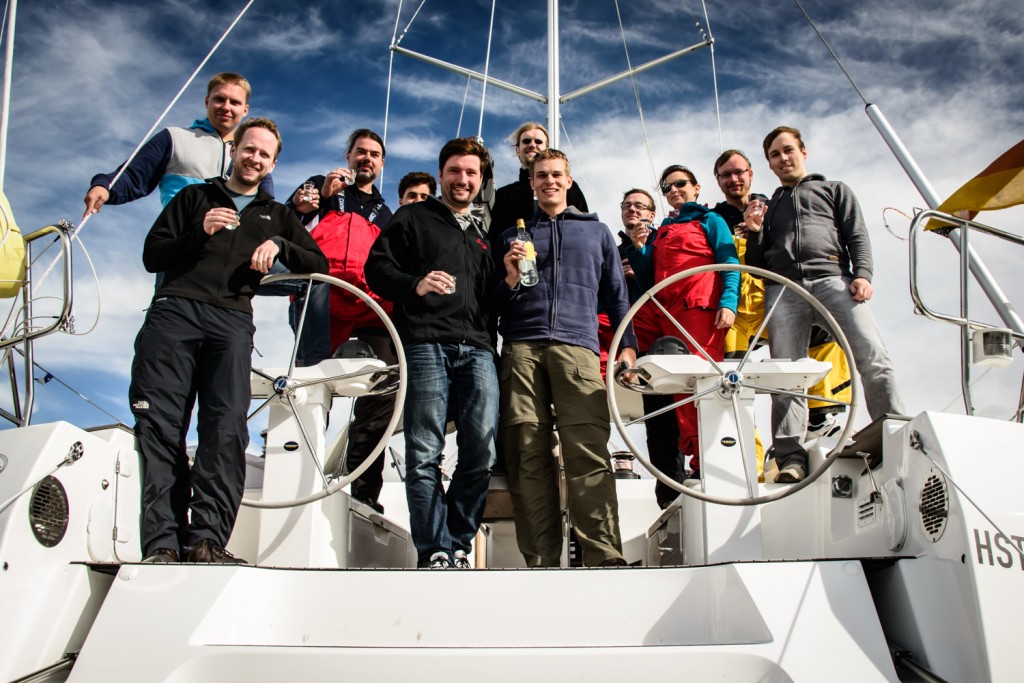 Sailing turn with our mentor Prof. Nürnberger, the Docear team, and some PhD students of his working group

We had the honour to supervise an excellent student team at HTW Berlin thanks to Prof. Weber-Wulff. The students did a great job in developing the Docear Web prototype. It’s a pity that the prototype has not yet found its way into our live system, but we have not had the time to give the prototype the last bug fixes and features it needs. However, this is very high on our todo list. 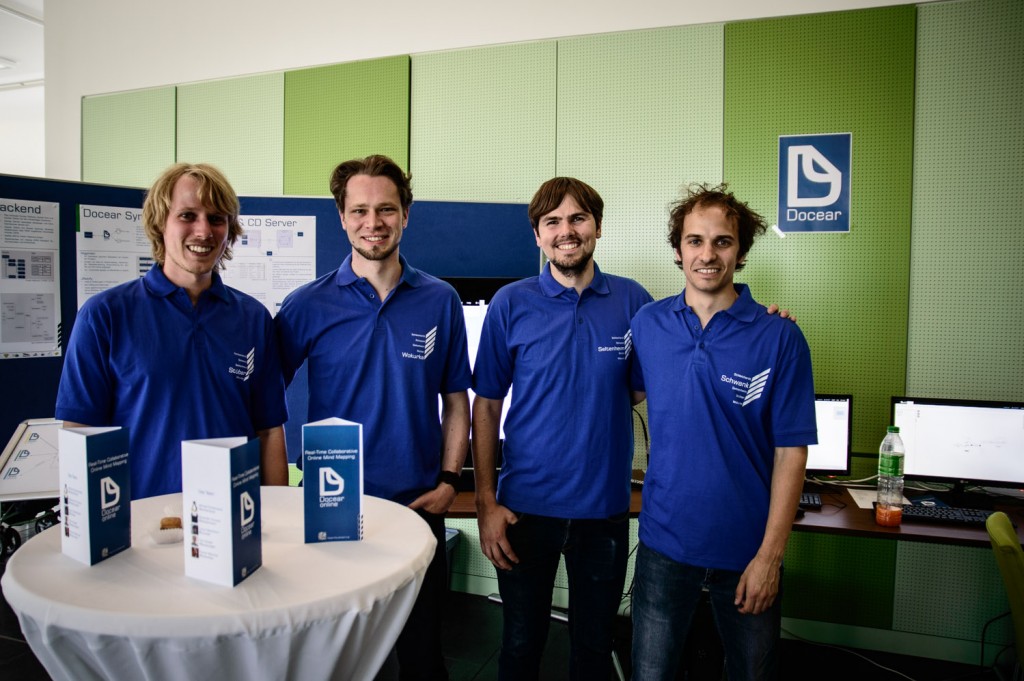 Docear is primarily located in Magdeburg, Germany, which is close to Berlin. Therefore, we didn’t think twice when Researchgate hosted the 10th “Recommender Stammtisch” (regulars’ table) in Berlin. There, we could listened to an enlightening talk of Andreas Lommatzsch, and an entertaining introduction of Researchgate’s CEO Ijad Madisch. 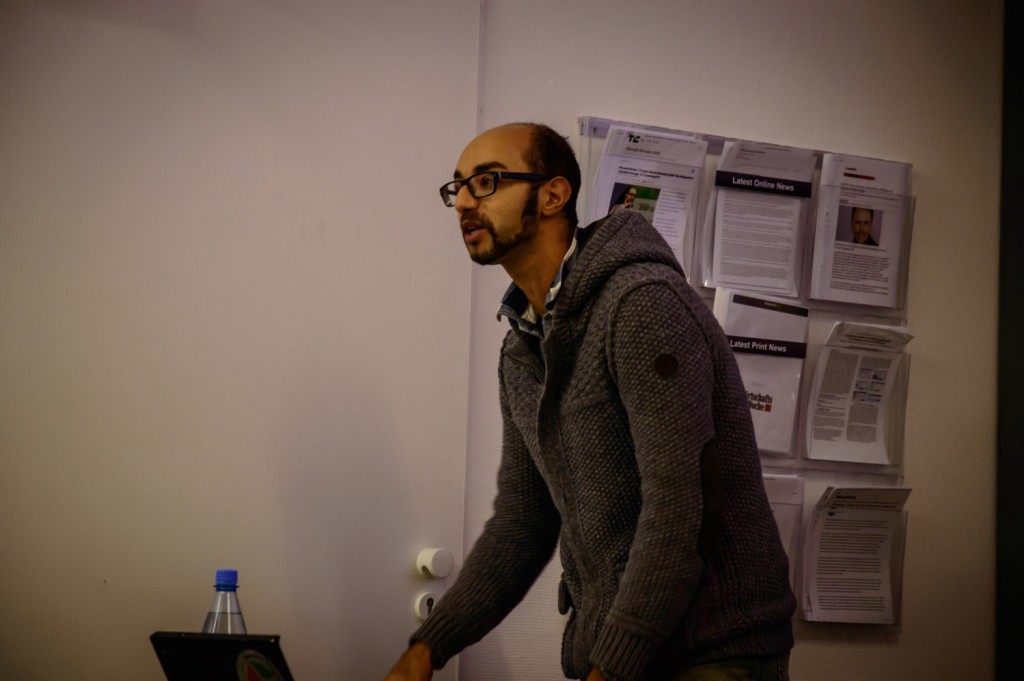 In July, Dr. Georgia M. Kapitsaki visited Docear. She stayed for several weeks, gave some interesting seminars e.g. about software engineering, and helped us a lot to improve Docear’s recommender system. If you are interested in a research cooperation, contact us, we have many ideas what we could to together. 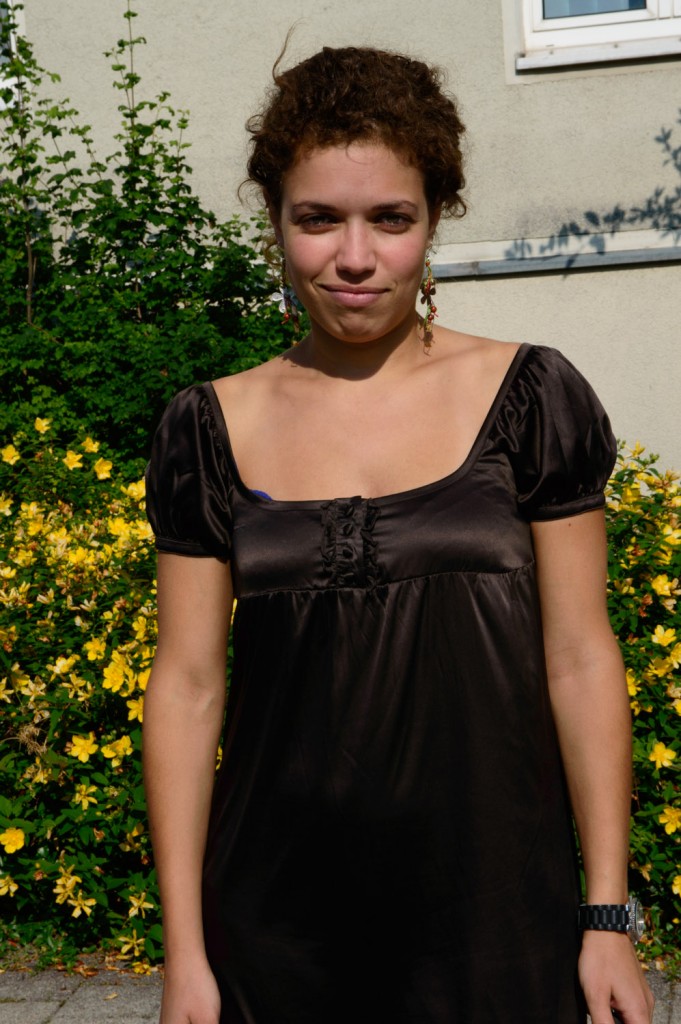 We are a rather small team, and hence, sometimes, it was necessary to work late until we could hardly read the screen any more, but mostly… 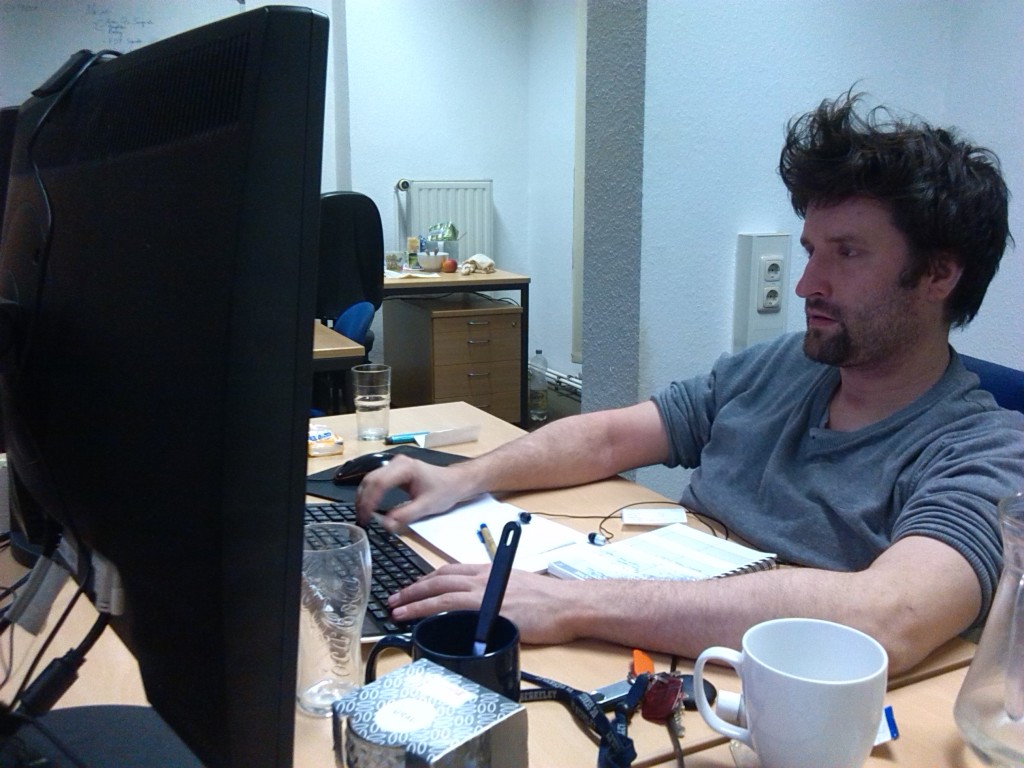 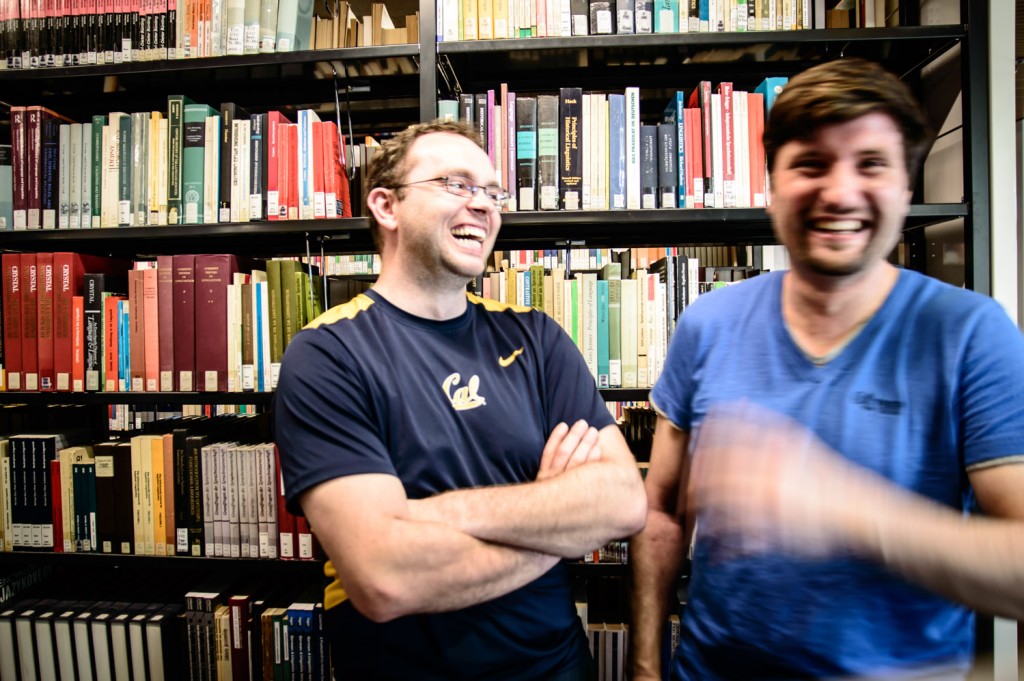 Stefan and Marcel during a photoshooting in our university’s library

For the number-guys among you, a few statistics:

What’s coming in 2014? Well, there is good news, and there is bad news. The good news is, that we have an oral agreement with our university to get financial support for at least one year (cross your fingers that everything works out fine). The somewhat bad news is that we have to do some software development for our university. Although it’s a pretty cool project we will be working on, it means that we will have slightly less time for Docear. However, it should still be more than enough time to bring you lots of new great features. Currently, we plan to completely redesign the PDF metadata extraction process, and to finish “Docear Web” that allows you to work on your data in the Web browser, and hopefully we will also be able to offer some features such as synchronizing your files among different devices. We also plan, to give more work to external freelancers and students. Some of these features are the add-ons for LibreOffice or maybe also the PDF metadata extraction. Since we don’t have any funds to pay these freelancers, we will occasionally ask you to donate for specific features. More information is coming soon…

Congratulations on having developed such a useful software. Thanks a lot. Hopefully, you will be able to continue improving it at a fast pace.

I wish all of you a great 2014, full of opportunities and projects. And thanks for this software. It has been very useful for my PhD.
Regards
Rafa

Currently, all of Docear’s online services are down, including the recommender system. This means, you cannot register, log-in to download backups, or receive recommendations. As we have no time right now for the development of Read more…

After releasing the Beta some weeks ago, we made some minor adjustments, and consider the current version 1.2 as stable. There are two major improvements and two bad news: Various improvements in the PDF Metadata retrieval function for Read more…